Frozen shoulder is also called adhesive capsulitis. It typically affects patients between the ages of 40 to 60 years old. It occurs in approximately 2% of the population; however, it is more common in patients with other medical conditions such as diabetes, thyroid disease and cardiac problems. Diabetes has the most common association. In patients with diabetes the incidence of frozen shoulder is high with 10-20% of this group suffering from frozen shoulder at some stage. Frozen shoulder appears to be a unique condition because it doesn’t appear to affect joints other than the shoulder and it seems to invariably resolve.

The cause of frozen shoulder and the way in which it develops is unknown. Inflammation appears to play a significant role. In many patients frozen shoulder occurs without any discernable cause, with the condition occurring spontaneously. In other patients there are precipitating factors including shoulder trauma which can be mild or severe and it can occur following an operation either to the shoulder or to another part of the body such as cardiac surgery. Frozen shoulder may also occur after prolonged immobilisation.

People with frozen shoulder experience two main symptoms. These are Pain and Stiffness.

Pain is a prominent symptom of frozen shoulder. The pain tends to be a dull aching pain which is felt in the outer aspect of the shoulder and in the upper part of the arm. The pain is often worse at night time and often keeps you awake. Stiffness is also a prominent symptom and typically develops some months following the initial onset of pain. The restricted range of motion can be quite severe and incapacitating. The pain is due to inflammation in the capsule lining the shoulder joint.

Classically frozen shoulder is described as developing in three stages.

The first stage is the painful or freezing phase, this stage is characterised by the gradual onset of pain. As the pain worsens, the shoulder starts to lose its range of motion. The capsule lining the shoulder joint is highly inflammed during this phase. The capsule gradually becomes thickened and fibrous in response to the inflammation that has been affecting it. If we arthroscope the affected shoulder at this stage, the capsule of the joint will be seen to be red and inflammed.

The second stage is the stiffening or frozen phase. During this stage the pain in the shoulder gradually subsides, however the shoulder remains stiff and restricted in its range of motion. The capsule lining the shoulder joint has become substantially thickened by the inflammation that has been affecting it. The capsule is no longer a thin flexible membrane. Rather, it is now thickened and fibrous and non-pliable. The inflammation has now largely subsided. If the shoulder joint is arthroscoped during this phase, the capsule lining the shoulder will be much less inflammed than during the first stage and the capsule will be seen to be thick and fibrous. The capsule is often 5 or 6 mm thick compared to a more normal thickness of a millimetre or so.

Frozen shoulder often takes 18 to 24 months to resolve, however it can take considerably longer in some patients. Frozen shoulder typically takes longer to resolve in people who have diabetes.

Frozen shoulder is a condition that normally resolves of its own accord. The underlying cause is unknown and consequently, there is no treatment available for the actual cause. Treatment is aimed at alleviating the symptoms of frozen shoulder, these symptoms being pain and stiffness.

When considering treatment for the reduced range of motion and stiffness that occurs it must be kept in mind that frozen shoulder resolves of its own accord even without treatment. The stiffness may be markedly improved with surgery. 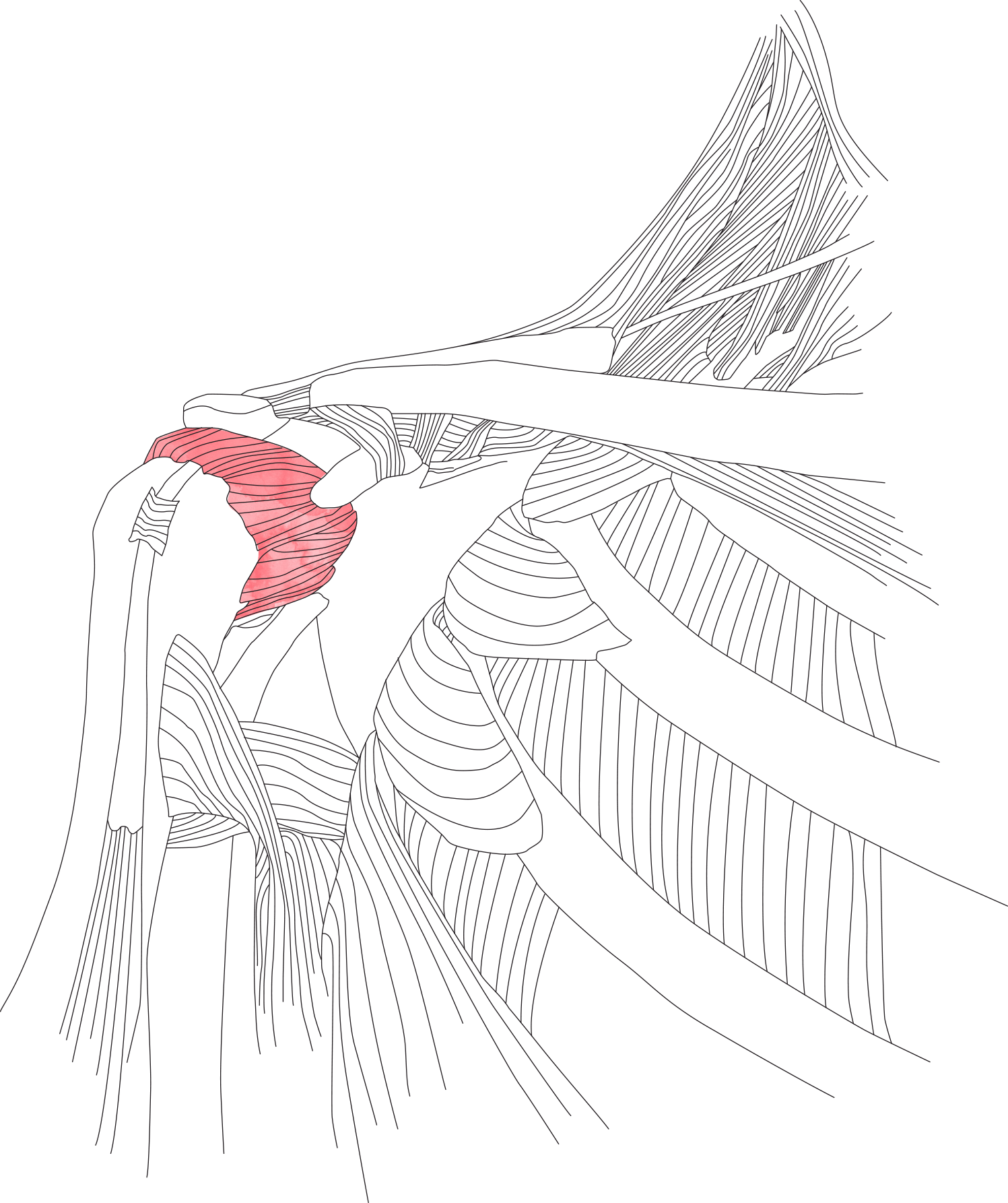